When it comes to video games, almost everyone has this perception that every game will always be playable on the PC. This is especially true for non-gamers who think that game consoles, like the PlayStation 5 and Xbox Series X/S, are just PCs in different forms (although they are, to some extent). In reality, can all games be played on the PC?

No, not every game can be played on the PC. Although we can enjoy blockbuster games like Call of Duty: Modern Warfare II and Marvel’s Midnight Suns on the computer, other exclusive titles like God of War: Ragnarok and Halo 5 can’t, with both only playable on PlayStation and Xbox consoles respectively.

This might disappoint many dedicated PC gamers like me, but various factors play into this, especially in terms of the games’ business model and development costs, among other reasons. But, hey, many incredible real-time strategy (RTS) games are only playable on the PC – rightfully so, due to the use of mouse and keyboard – so everything balances out in the end (at least, in my opinion)!

Some might argue that buying a gaming console is more cost-efficient than purchasing a gaming PC to play video games, especially in the long run. As an owner of multiple gaming consoles, I can attest that it all depends on our gaming habits, and what our priorities are when it comes to video games.

Can Console Games Be Played on PC?

Sometimes, I do wish that I can play console-only games, like PS2’s 2003 Aliens Versus Predator: Extinction, on the PC. Using our modern-day video game technology, can we?

Many console games can be played on PC via different, unofficial methods like emulation, real-life exploits, third-party applications, and others. Xbox Game Pass Ultimate subscribers can even play the latest Xbox Series X/S games on PC right now!

Bear in mind, this entirely depends on the video game in question, and a vast majority of console-exclusive games can’t be played on PC just yet. Video game developers have the right to decide which gaming platform to release their games on, and it’s always best for us to respect their decision.

That being said, I wouldn’t mind playing Ghosts of Tsushima on my computer if I could. Guess we’re just going to have to stick with what we have right now, especially when it comes to Nintendo releasing their best-selling games onto PC, such as Animal Crossing: New Horizons (hint: NEVER).

Should We Play Console Games on PC?

Although some console games can be played on PC, is it fine for us to do so?

No, we shouldn’t play console games on PC unless they are officially supported by the developers through legitimate means and software. Various problems may occur from forcibly trying to play games that are incompatible with our computer.

Examples of potential issues include failure to boot up the game, sudden in-game crashes/ freezes, corrupted game files, and dangerous malware/ viruses. In extreme scenarios, we might even damage our PC’s internal hardware and components, all to force a console game to run on the computer.

I understand that great games like Horizon Forbidden West would be perfect for PC, especially first-person shooters (FPS) that are noticeably easier to play using a mouse without aim assist. Still, porting them to PC requires strategic decision-making by game studios, affecting the development process by taking up more time, expenses, and resources.

Why Isn’t Every Game Playable on PC?

If playing games on PC is easier, cheaper, and customizable, then wouldn’t it be better for all games to be made playable on computers too? Well, the answer to that isn’t quite as simple.

There are multiple reasons why game studios/ developers restrict certain game releases to specific gaming consoles instead of PC. Here are a few primary ones:

Every game studio is different, and each has its limited resources to manage, and goals to achieve. Remember, game development companies are still businesses at the end of the day, so each needs to consider multiple variables before deciding on which video game platform to create their games for, including PC.

This isn’t to say that PC gaming is dying, though, because computer games are still popular to this very day! However, the video game market is now much bigger and more competitive, with mobile and handheld gaming fast becoming normalized as well.

Game file sizes can also differ significantly between PC and consoles, so there’s also that to consider. Regardless, there’s always the possibility for the best console games to be ported to PC eventually, so I guess being a PC gamer isn’t such a bad thing after all.

Should We Play Games on PC or Consoles?

Both home computers and gaming consoles continue to be updated every few years, and with the adoption of new technologies and systems, which one is better for us to play games on?

Honestly, there’s no definite answer to that. It all depends on the individual.

If you’re a versatile gamer who loves playing video games, has fun modding them, and is curious about computer hardware, then gaming on a PC should be ideal. Not only can you enjoy playing games as a passion, but you can also learn new things about your computer at the same time, such as why games need to be installed on a PC first.

On the other hand, if you only play games for fun and excitement, then a video game console benefits you more. A gaming console is meticulously built with the most ideal hardware for you to play the latest games at any time without worrying about technical things like system requirements.

Each side has its pros and cons. For instance, PC games can sometimes look worse on a TV, and it can take a while for games to be installed on the computer. These might be off-putting for some players, especially those of the younger generation.

That being said, PC games are also generally cheaper than console games, and the average skill ceiling is usually higher for the common PC gamer. That’s why many pro gamers and esports tournaments usually cater more to the PC gaming community, among other things. 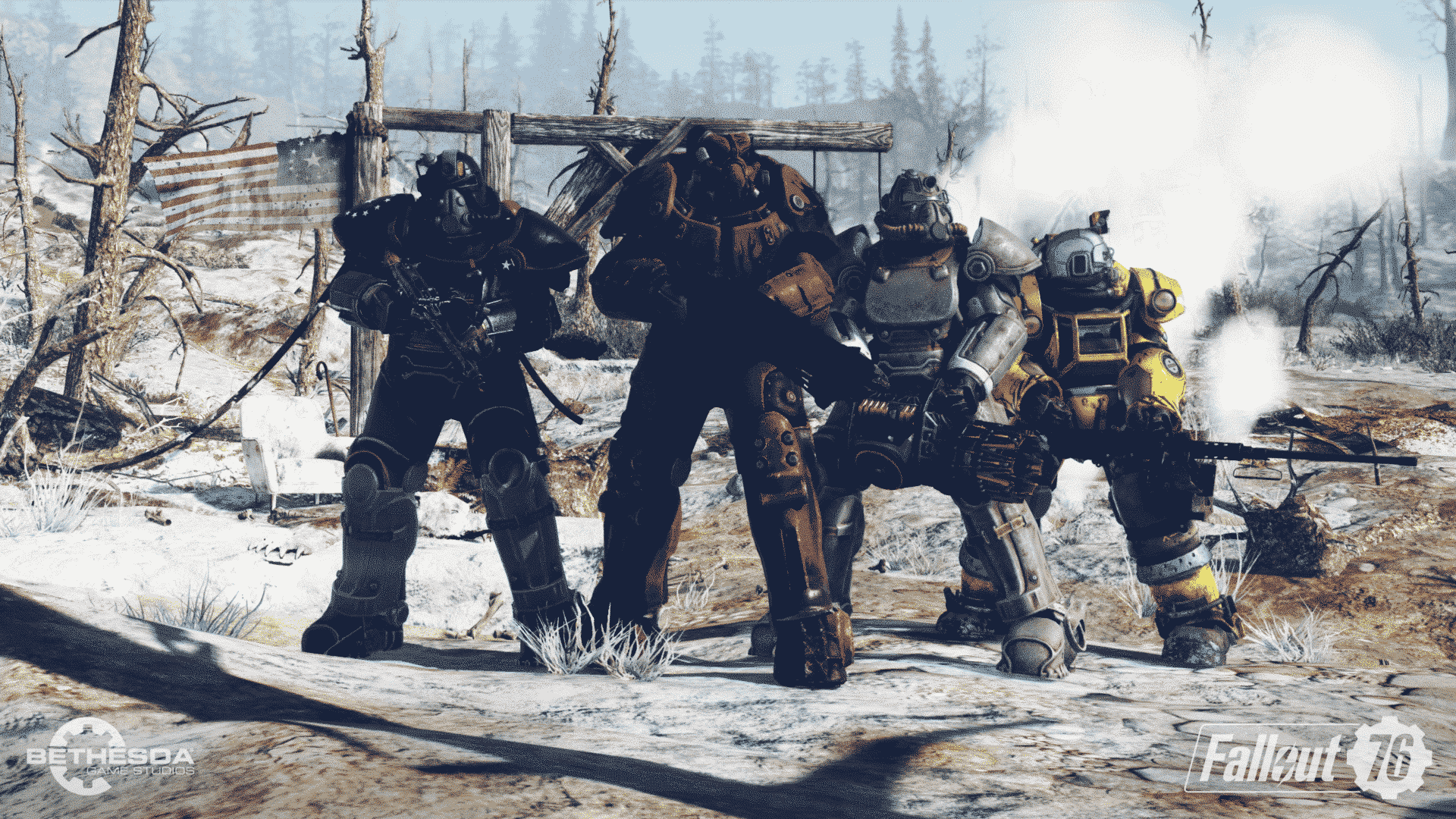 Because it’s never too late for a late gaming review. Okay, I dropped the ball in 2018. Too many life…