StarSector is shaping up to be one of the deepest and most complex games I’ve played in quite some time. Many comparisons to Battletech’s Mechwarrior series have been made off of the strength of Starsector’s ability to customize a wide variety of ship hulls. While the game is not in a finished state, let’s take a zoomed-out view of release 0.95.1a.

There are five classes of ship hulls, of which four are pilotable by the player. The classes are as follows:

Of those classes, the fighters are not able to be flown directly.

While the fighter class isn’t able to be piloted, they are definitely a powerful addition to any fleet. Deployed from larger ships in groups from 1 to 6 (described in-game as ‘wing’ size), these ships engage targets and swarm about them until their armaments are empty or are all destroyed. While piloting a ship that is a carrier or has a Converted Hangar Bay ship modification, you can send your fighters out to engage or return to refuel and repair. Used correctly, fighters can easily overwhelm ships if deployed in great enough numbers.

Within this class of ships, there are five sub-classes or roles they can fill. Those roles are interceptors, bombers, heavy, assault, and support fighters. Here’s a quick rundown of each type:

The rest of the ships in Starsector are ships that the player can pilot. Every ship has a different number of weapon slots. Each weapon slot can house either small, medium, or large weapon systems. Some slots only allow energy or ballistic weapons. Some only allow missiles. Others will allow any kind of weapon system as long as it is of a certain size. As a result, each ship hull can be customized much like a mech is in the game Battletech. (FYI, the term ‘flux’ is a characteristic used much like ‘heat’ in Battletech. Too much flux causes the ship to be temporarily paralyzed until the flux is dissipated)

Keeping this in mind allows the player to build in weapon systems that will be key to every phase of the battle. With systems that are too spread out, there may not be enough damage to handle certain ships (especially capital ships) without additional assistance from your fleet.

The smallest and fastest of the ship hulls, frigates, are an agile ship type for players to pilot. While most typically don’t hold a host of weaponry, they do fill out a fleet nicely to support other ship types. 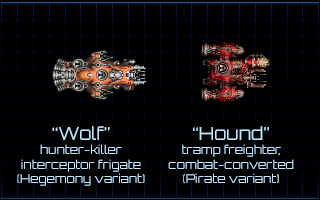 Destroyers are basically larger frigates that mostly maintain their agility. These ships are great for noob pilots since they have more defensive and offensive capabilities to allow them to last longer in a battle than most frigates. 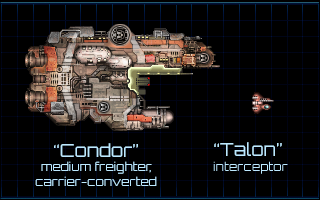 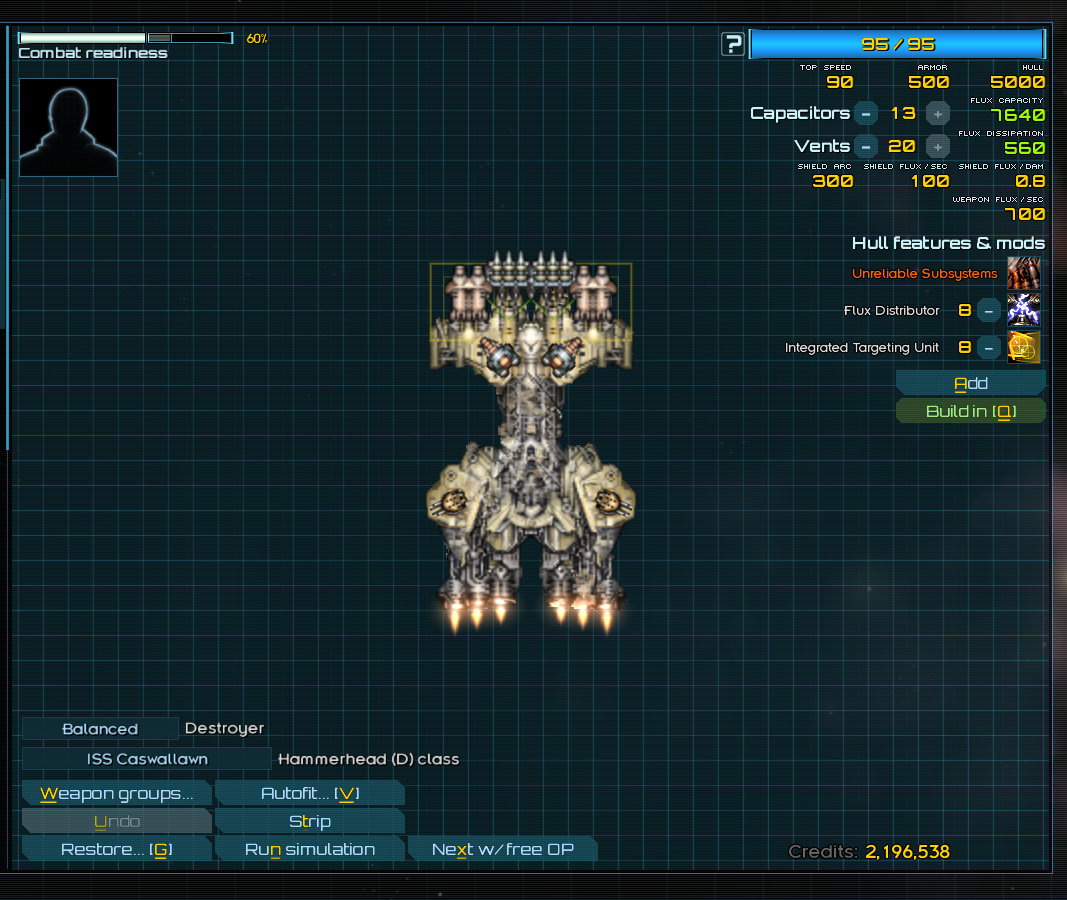 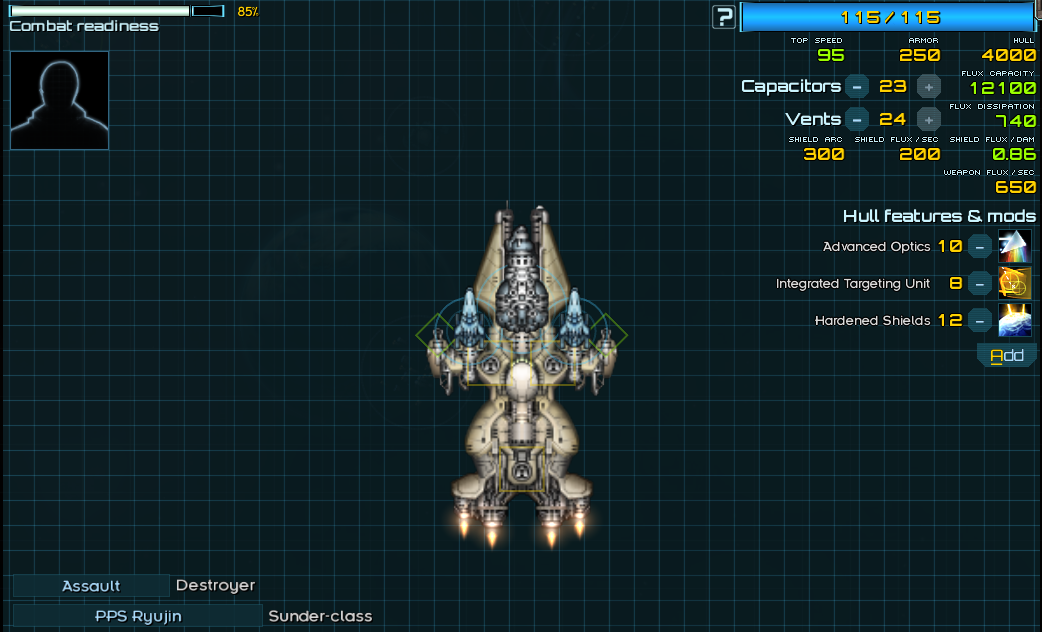 Often employed as the flagship of medium or small fleets, Cruisers are dangerous ships. With better flexibility in weapon loadouts and stronger armor and shielding than smaller classes, Cruisers are great ships for players to pilot until their skills improve. 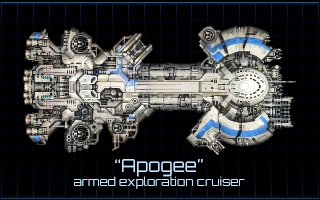 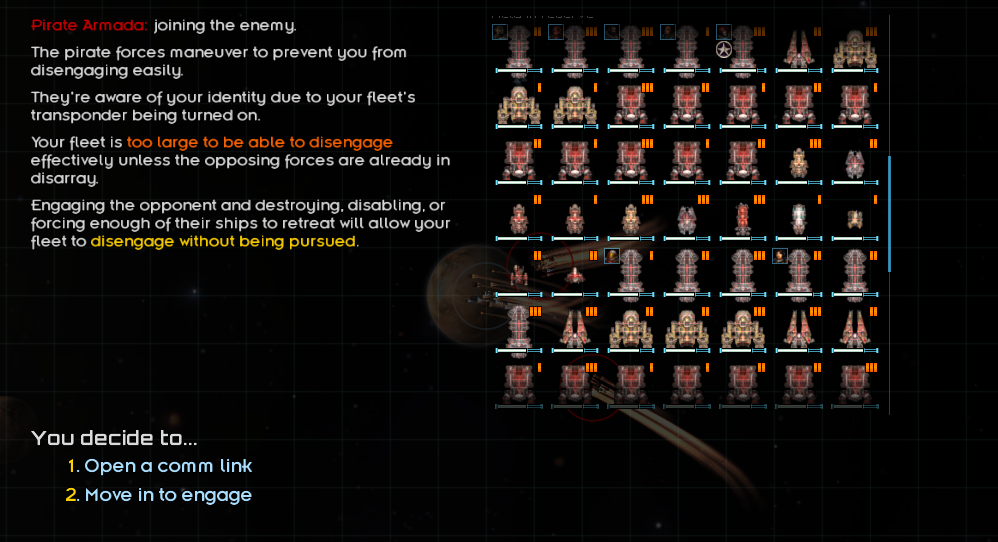 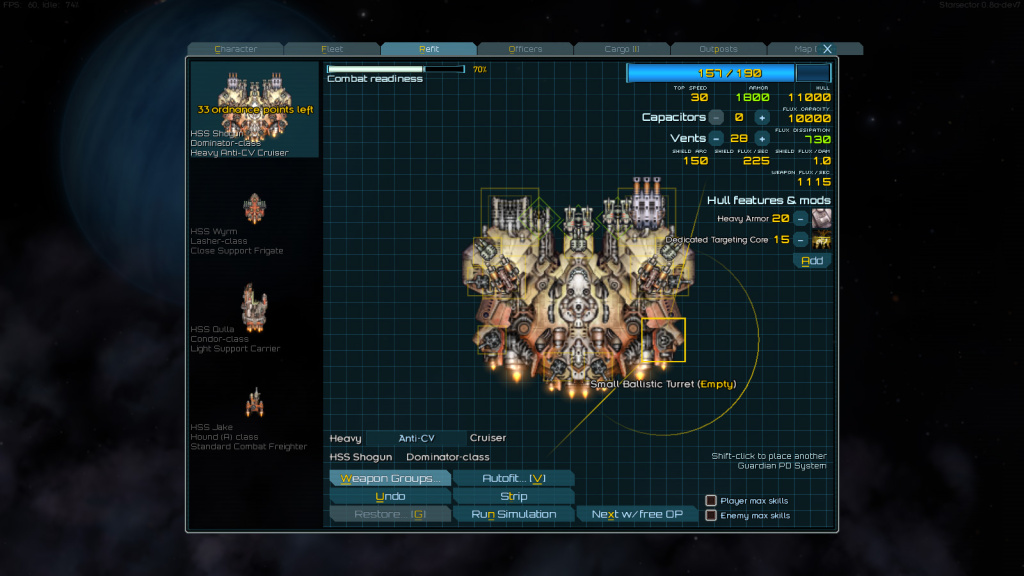 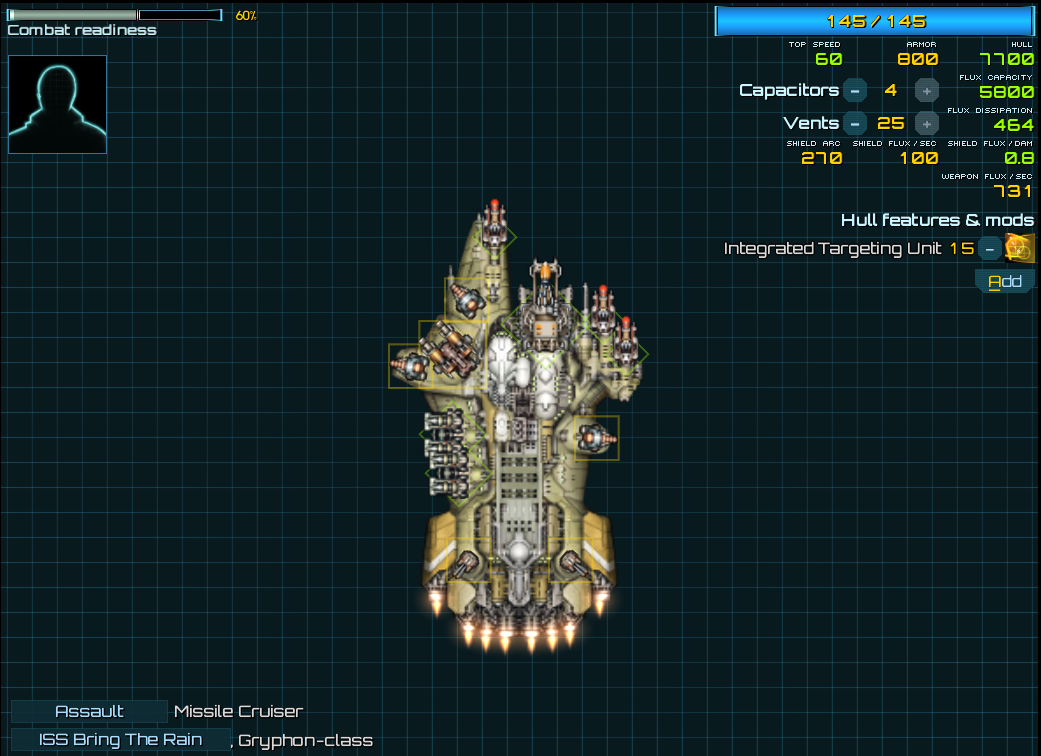 The largest ship class in the game, Capital ships are always a massive threat. These are the ships that need to be taken out as soon as possible. However, since every fleet strategizes how to take these ships down, they are also the most vulnerable. Mostly slow and hard to maneuver, capital ships are typically flagships (except for veteran players). 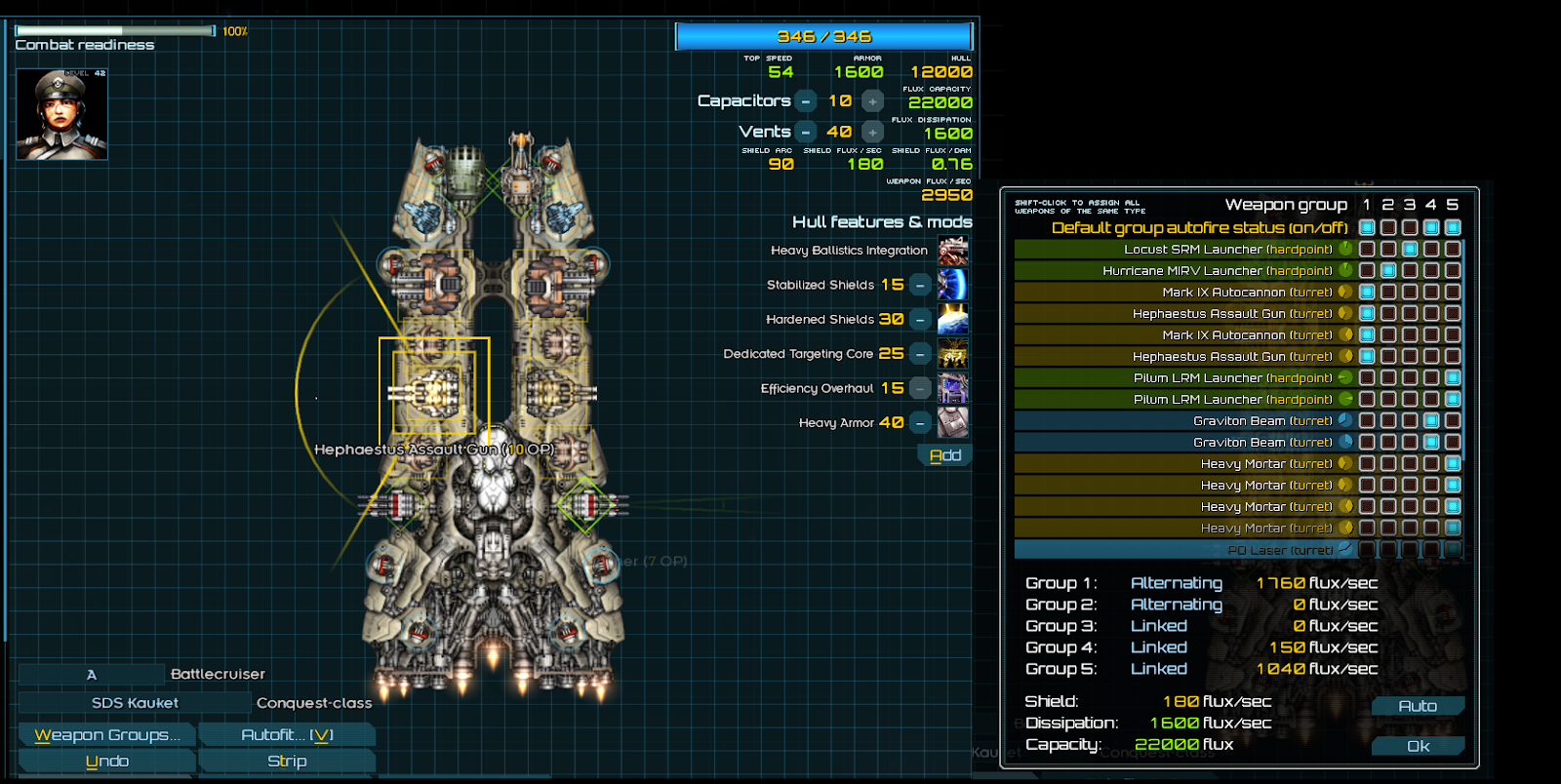 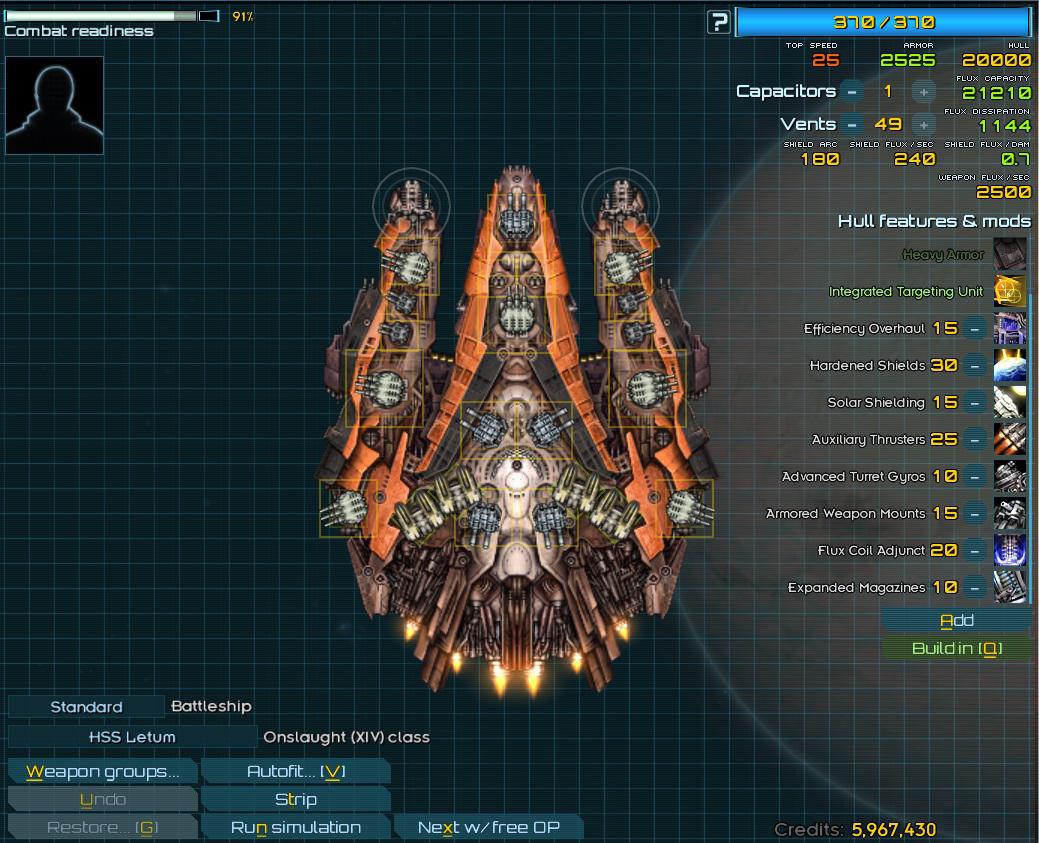 There are more ships that can be acquired, but they are encountered or seen by going through the story missions and deep space exploration. So as not to spoil the surprise, those ships (mostly drones that cannot be piloted) are left out of this list.