Like most games of its genre, Stardew Valley has a time system associated with its gameplay. This time system, also known as the day cycle, is an integral part of the game and is shown as an active clock on the upper right corner of your screen.

You’ll notice this as soon as the game start, as it’s a massive portion of your screen that keeps changing now and then. That said, here’s everything you’ll need to know about the time mechanic in Stardew Valley!

As time passes, the game cycle shifts from morning to night and everything in between – like real-time! This day cycle, however, is not influenced by real-time and passes by much faster.

Additionally, the things you can do are also determined by in-game time. For example, visiting Villagers’ houses, going to the Calico Desert, or staying awake depends on it. The game has four seasons, each of which has 28 days. Thus, one Year of the game will have 112 days in total.

Every single season will start on a Monday and end on a Sunday.

How Long Do Days Last?

A single day in Stardew Valley lasts 20 in-game hours. Each time you wake up, the game will set the timer to 6 am, which will keep increasing until it reaches 2 am. At this point, you’ll inevitably go to sleep, either by your own will or by the game’s tiredness mechanic.

Each hour in the game consists of 60 minutes, and time passes in intervals of 10 minutes each.

How Long is a Day in Real-Time?

An entire day of Stardew Valley takes about 14 minutes and 20 seconds of real-time to complete. Each 10-minute interval of the game is equivalent to about 7 seconds in real life. This means one in-game hour will take up about 43 seconds of real-time.

Additionally, each week consumes 99 minutes 40 seconds, whereas a season – takes 326 minutes 20 seconds. One Year of the game lasts 1605 minutes and 20 seconds (26 hours). Here’s a table compiling all these details to make it more convenient:

Can You Increase the Length of a Day?

It is not possible for players to extend the length of a day. The timer in Stardew Valley works constantly and consistently. It only stops when the game pauses while performing certain animations, and resumes again as soon as they end.

Each day consists of a maximum of 20 hours, and there’s no possible way of extending this time limit. In the previous game versions, a bug allowed you to stay up indefinitely by repeatedly opening your journal tab each time the Tiredness mechanic kicked in.

Safe to say, this bug has been long patched, and in the current version of Stardew Valley, the day will end at 2 am no matter what happens. You can use mods to delay or eliminate this time limit; however, the base game has no such options.

Is There A Time Limit?

Yes, there’s a time limit, and it’s horrendous. This is probably the most hated mechanic of the game, but it’s essential. Every day if you’re still awake at midnight, you’ll receive a pop-up explaining that your character is tired.

This indicates that the game’s Tiredness mechanic is setting in. Once this pop-up comes, you’ll have 2 hours to reach your home and go to sleep. You’ll then receive periodic “Zzz” letters appearing from your character, indicating that they’re getting tired and need to rest.

If you’re not inside your house by 2 am, your character will collapse onto the ground and faint from being too tired. Thus, 2 am happens to be the time limit for each day in the game.

If this happens, you’ll wake up in your bed the following day and find a letter in your mailbox. This letter will be addressed to you by either the Joja Team, Linus, or Harvey. In all cases, the crux of the message is that you were found outside, unconscious, and lost some amount of money (maximum 1,000g).  This is either in medical fees or someone robbing you while you’ve fainted!

Can You Go Back One Day in Stardew Valley?

The simple answer here is no. There’s no method you can go back in time, at least a day in the game. Of course, you can always use mods to simulate time according to your will. However, there’s no way of doing that in the vanilla version.

You might’ve noticed, though, that I’ve said that you can’t go back a day. A trick allows you to return to the current day and re-play it. Stardew Valley’s auto-save mechanic occurs every morning at 6 am as a new day begins.

Technically, the game won’t save any changes you make in the current day until after you go to sleep and the clock hits 6 am again. If you’re unhappy with how your current in-game day turned out to be, you can close and re-open Stardew Valley, and the game wouldn’t have saved your progress. Although you can’t go back in time to previous days, with this trick, you can at least re-play the current day until you reach a good end to it.

Are There Unlimited Years in Stardew Valley?

The game has a never-ending life cycle. This means that there’s never a point where you’ll reach a definitive end and have to give up your farm. The main storyline of the game lasts for two years. This can be considered a sort-of ending for the game.

This, however, is just the ending of the game’s main story. Once this happens, you can continue playing the game to your heart’s desire! Nothing will force you to end the save file and start a new story or anything of the sort. I’m in my 11th in-game Year right now! If you’ve been playing Stardew Valley for a while now, you would’ve recognized that the game has a significant focus… Not only is Stardew Valley an exceptional farming game, but it also has an entire exploration-combat-based Mines system you can… 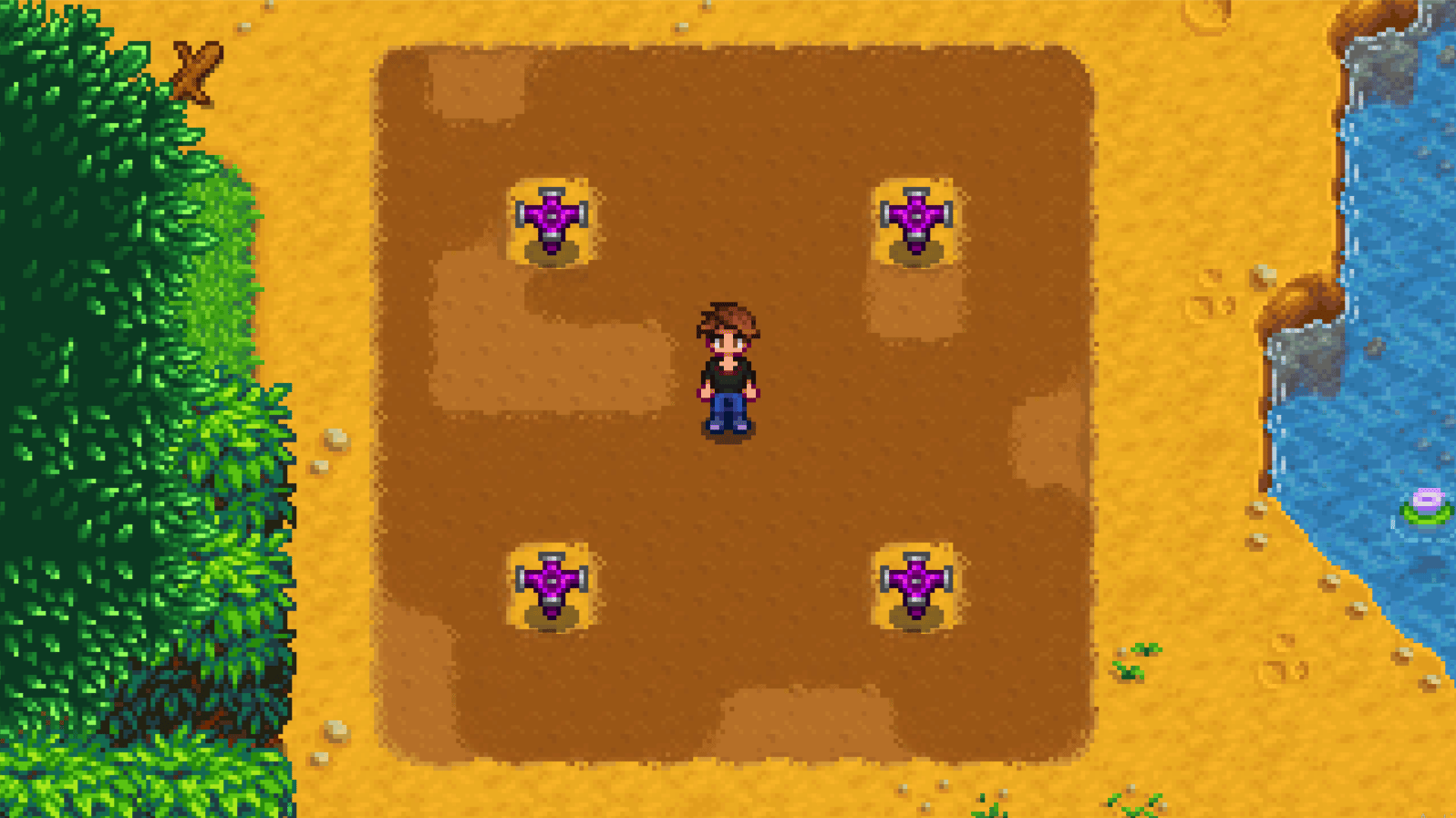