Stellaris is an excellent game for single-player aficionados. Though it does not come with a campaign mode, the plain vanilla game and the Story Pack DLCs make it a phenomenal game to play as a single-player.

Consider Stellaris not so much a game. Instead, see it as a story, a novel. A novel that you play. A story that you develop.

Space mystery lovers created Stellaris with me in mind. At the core of Stellaris is the vastness of space and the curiosity about what lies behind our borders.

This article will find out how we can make Stellaris even more attractive to the lone gamer. Frankly, playing on my own is how I prefer to play my games. And though I dig the single-player campaigns in all my games so far, I never missed this mode in Stellaris.

As we see later, there are options to improve the experience for single-players, especially if you are a depressing researcher like me.

Does Stellaris have a Single-Player campaign?

Stellaris does not contain a single-player campaign mode like many other video games. Therefore, you won’t find a particular campaign story to play as a single player. Instead, each round begins with your Star System, one science, and one construction vessel. The player develops the empire from here.

Stellaris is a complete campaign and story in itself – if you are the only biological player or share the galaxy with your friends.

Is playing Stellaris as Single-Player fun?

I played hundreds of hours of Stellaris in Single-Player mode, so I know for sure: Single-Player is honestly my favorite game mode. A game of Stellaris takes so much time to play that I like to save and pause the game anytime I feel too tired to continue. But, of course, that’s harder with a group of friends, who will have to leave at different times, rendering the game obsolete.

When playing on my own, I decide when I call it a day. Sure, it is nice to play with your friends over the internet, even if you live far apart and you should do that. But, I prefer to play quietly by myself after a tough day in the office.

Single-Player for the lost Scientist in you

Also, a game with friends is more about chatting with them while playing against them. Only if you play on your own do you have the time to dig into the deeply hidden stories of the gameplay and can focus on being the researcher. And honestly, that is what the game deserves because it is full of details. It is impossible to follow all the story threads playing out even as a single player.

For me, the thrill of the game is mostly the exploration, uncovering the secrets of an ancient universe. But I would say this depends on what you enjoy. As a kid, I always wanted to become a scientist. I missed that boat.

Now, I love a good war with my neighbors more than anything else (in Stellaris, I mean). Call me belligerent. And it is a lot of fun to send your fleets against your fungi-playing friend.

All good. But then the confrontation with your friends is the only focus of the game.

I more love the feeling of mystery that Stellaris entails. The excellent soundtrack also adds to the sense of adventure and mystery.

And you can even enhance this immersion with add-ons.

Stellaris DLC made for Single-Player

Since it seems I am rather alone playing Stellaris, why not build Stellaris into something I like. Something for the never-became scientist, the researcher, the Indiana Jones in me – mystery and adventure.

And for people like me, the single-player with affection for warfare, the programmers from time to time deliver special Story Packs as part of the release of DLCs (DownLoadable Content).

These story packs sweeten the in itself fabulous gameplay of Stellaris with even more stories and things to do and discover. They add suspense, a sense of adventure, space archeology, and mysteries.

One of these Story Packs I could not resist is Ancient Relics.

Ancient Relics adds the discovery of ancient races and artifacts and introduces archeology development “trees” to the game and mysterious precursor races and relics.

Something the nerd in me digs.

The other single-player Story Pack I have in mind is Distant Stars.

What are the best settings for Single Player?

Naturally, that depends significantly on what you are looking for in this adventure.

If you want a lot of warfare, when setting up the game, you should set the AI Aggressiveness on “High,” and you will have a lot of war on your hands throughout the game.

Also, if you set “Advanced Neighbors” to “on”, you probably have an exciting time right from the beginning.

If you also set the Difficulty to “Admiral,” the AI empires will be a tough nut to crack. And if you finally set “Scaling Difficulty” to “ON”, the advantage the AIs have against you will only grow.

But if you instead pamper your repressed inner researcher or want to act out on your zeal for all things Economy, well, do the opposite. Reduce the number of Empires, create a large universe, prohibit Advanced Neighbors, and insist on low AI Aggressiveness. Finally, move the “Victory Year” to “never” and postpone the End-Game start to 2600 AD, and you can surrender to your kink ad infinitum.

I remember my first games of Stellaris like yesterday. I was overwhelmed. And no setting can change that – there are just too many moving parts to the game.

But when you start your first game, you probably should choose the following settings:

Get the hang of Stellaris, learn the ropes – it won’t be long until you start asking for more – then you will turn up the heat – Enjoy! 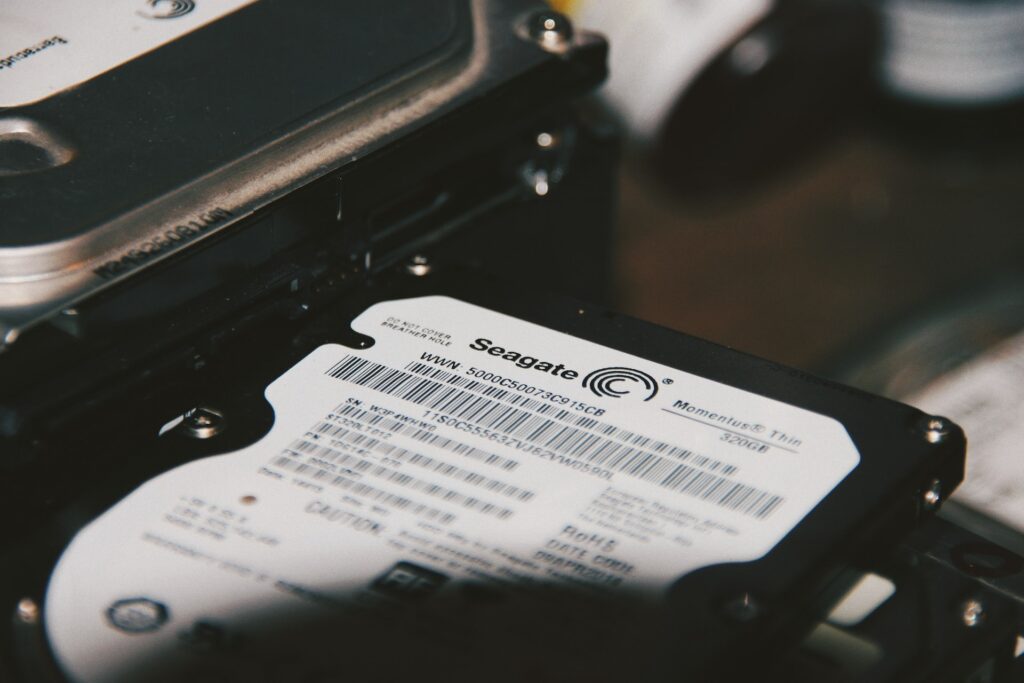 Modern PC games are becoming ridiculously larger to install. I understand that improved 3D visuals and better programming require more memory to be utilized, but 100GB of minimum free space… Stardew Valley is all about farming. Considering that, it isn’t a surprise that optimizing your farming techniques and constantly evaluating these methods is critical throughout the game! Sprinklers are an… With advances in technology, several easy and convenient methods now allow you to play your favorite DVD- (or even still CD-)based games on your computer. In this blog post, we’ll… Are you a fan of PC gaming? Looking for an affordable way to access the latest games without purchasing them outright? If so, renting video games may be your answer! … PC gaming has always had a reputation for being a less accessible way to enjoy video games. The average person used to have to engage in a decision-making process that… When it comes to video games, almost everyone has this perception that every game will always be playable on the PC. This is especially true for non-gamers who think that… For the past two decades, Xbox has been rivaling PlayStation fiercely, competing to become the best video game console on… In part 2 of the tutorial (Land Combat), we examined land combat. Land combat is probably the most important aspect…