Many people wonder why there are differences in sizes regarding the same game between PC and Console versions. Often the PC versions are smaller, but sometimes the reverse is also true.

Today, let’s get in-depth into why games can differ in terms of space needed between the different platforms.

Sometimes, the difference can be in terms of how the game files between the two platforms are compressed. For those uninitiated, file compression is how separate game files are archived in extensive “archive” files and are afterward compressed so that the archives are smaller than the original size of the files within them.

For this, it must be considered how much more powerful the PC can be in general, especially in terms of processing power and storage speed. As such, the “archive” files for a PC game can be compressed more into much smaller files for you to download and install, which will be processed later while you are playing without affecting the gaming experience by too much.

On the other hand, consoles are more specialized machines and frequently lack the extra processing overhead and storage speeds needed to handle compressed files as efficiently as a PC could. The game files for consoles are, therefore, less compressed. This is why certain console games are larger than their PC versions.

Add to the fact that certain consoles have features such as “play while downloading” (like the PlayStation series), in which case the files being downloaded and installed need to be much less compressed (and therefore, bigger) so that they would be immediately usable by the Console once they are downloaded.

Frequently, when a console game is significantly smaller than its PC counterpart is when the games are graphically demanding 3D titles. In these cases, it is often that the console versions are simply shipped with much less Texture variety than when compared to the PC version of the same game.

This is because consoles normally only feature limited resolutions that you can pick from to play on. Compare this to the PC, where the resolution you can pick to play a game at is only limited to what your PC can handle.

And because the PC version needs to cater to users with such a wide variation in spec and capabilities, the game often needs to be larger to be filled with textures that can cater to the whole range of possible settings that a PC gamer might need.

A good example of this is Bethesda’s Fallout 4, roughly a 30+GB download on PC and 20+GB on the Xbox One and PlayStation 4. Here you can see this need for extra textures for the PC version increasing the size of the game on that platform.

There is also an Official High-Resolution Texture Pack for the game’s PC version, which is made for 4K resolution gaming. It is an additional 50+GB download over the base install, almost twice the size of the game by itself.

Next, we observe cases in which the difference in game sizes between the different platforms can only be seen once the game has been fully patched up to the latest version.

For consoles, games are sometimes patched with newer replacement files rather than individually modifying the files and their content. This means that an old file would need to be replaced by an entirely new, often bigger file containing all the new fixes.

Sometimes, things can be even worse, as certain updates for certain games require the download and installation of huge new files that need to be used alongside the already bloated old ones just to effect new changes to the game.

On the other hand, PC games are often patched through the “Delta Update” method, in which an update can effect a change in a file that’s many GB large through a much smaller patch file. What this means is that a 250 KB download and 10 GB of temporary swap space on your storage drive is all you need to change that same 10 GB file.

Of course, all this is very much developer dependant, and there are cases that the “Delta Update” methods aren’t even used for certain PC games, causing them to be just as huge once fully updated as their console counterparts.

In the end, the PC and the Console are platforms that a built for different purposes, and it is not strange that games built for both can be different in many ways, storage space included. Hopefully, the in-depth look above can help explain why these differences exist between the different versions of games on these platforms. 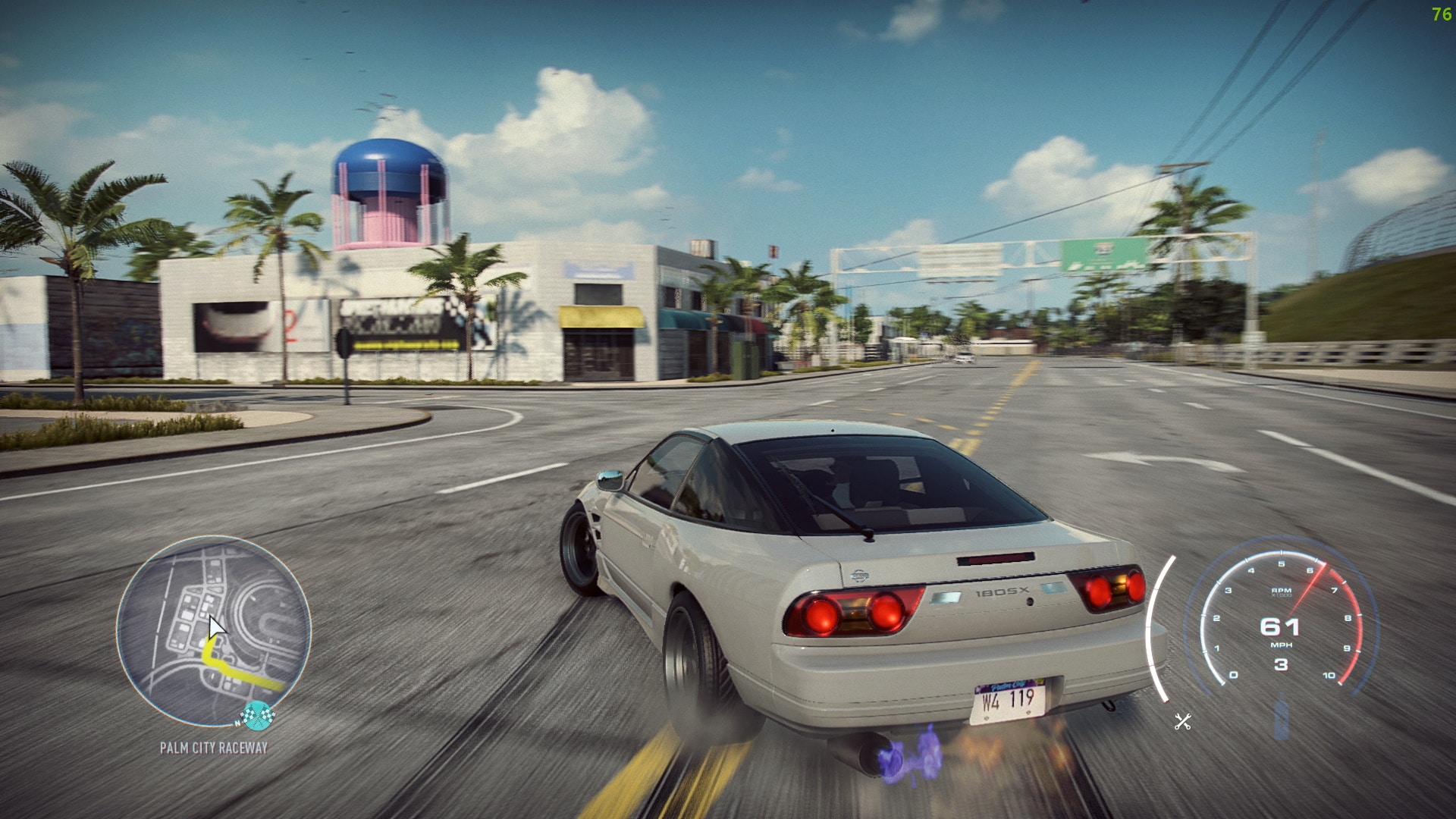