Tom Clancy’s The Division 2 is a follow up to Ubisoft’s 2016 smash hit The Division, that featured a devastated New York City brought to her knees by a deadly virus. TD2 is a multiplayer, third-person shooter featuring a post-pandemic Washington D.C. in ruins.

If you’ve been waiting for the sequel to The Division, we’ve got fantastic news for you.

The official release date of Division 2 for all regions is on March 15, 2019. This release feels like an anniversary of sorts because TD2 comes roughly three years after TD1.

So, here’s your mission, if you choose to accept it:

Ubisoft promises new game mechanics, a more in-depth storyline and more areas to explore. Don’t forget to call your friends, because The Division 2 plays better as a multiplayer!  If your usual buddies are tied down (wife, kids, the whole nine yards), you can always turn to these guys if their system works for Division 2.

If you can’t wait for Ubisoft to release The Division 2, and you need your viral-apocalypse hit, you can always sign up for the private beta.

Slots for the pre-release event will be limited, so sign-up for a chance to get an invite.

The beta will run from

If you preordered the game, you’d be able to get in on the fun immediately.

What’s in the Beta?

Here’s what’s in store for players who pre-purchased the game or got invited to the Division 2 beta:

Beta players will also get a special treat on February 8th. because Ubisoft will make exclusive Division 2 endgame content available. Players will have access to the game’s three specializations that unlock these powerful weapons:

Plus, level 30 characters will be playable, and one “invaded” endgame mission will be available for those tough enough to try it.

How does The Division 2 stack up to its predecessor when it comes to gameplay?

At its core, The Division 2 feels pretty much like the original when it comes to base mechanics. The cover system, weapons customization, armor upgrades, sound effects, and game modes are all present and accounted for.

So, if you’ve played the original game, playing the sequel wouldn’t be a problem.

Everything that made The Division great …

Everything that made The Division 1 great is here. Tactical action combat, RPG customization, and a stunning, post-apocalyptic open world to explore.

According to IGN, there are enough subtle changes to The Division 2 that make it better than the first.

The Division 2’s Reddit page did a great job of dissecting the game to the micro level and is worth a read. It’s a pretty long read though, so make sure you have plenty of coffee on hand!

Finally, the game is still a third person shooter, with no option to change the camera view to FPS.

What Else is New on The Division 2?

What’s new? The introduction of four new skills, that’s what!

The Division 2 has four new gadgets that players can get to give their opponents a world of pain.

We like the Hive skill a lot because, like the original game, enemies in Division 2 are ultra spongy and tough to kill.

The baddies here are bullet sponges, like evil clones of Sponge Bob that are less annoying!

Another new addition to the game is the ability to call in NPC (non-player characters) reinforcements when the going gets rough.

Players can set this up by helping survivors and improving their settlements. When you find yourself in a tight spot, you can call in a favor from the survivors you’ve helped.

Credit to pcgamer for this info.

Don’t expect everyone to survive, though. Unlike you, these survivors have no formal military training!

The Division 2 Shines at Level 30

They say life begins at 40, and whoever genius said that is correct on so many levels!

When a player’s character punches the big three-o, the game unlocks high-level specializations.

What this means is you’ll get your grubby little hands on special weapons that’ll bring misery on anyone who crosses you or insults you just because you listen to Coldplay. We mentioned earlier that players will have access to these Division 2 signature weapons during the beta.

In case you missed it, these weapons are the crossbow, sniper rifle, and grenade launcher.

You’ll have the option to choose which specialization you want when you reach level 30.

Ok, we’re excited about The Division’s new endgame character progressions. Maybe too excited. But the Crossbow, man! Now that’s too cool for school!

The Division’s Dark Zones are back and darker than ever!

The game has three unique Dark Zones across a ravaged Washington D.C. – West, South and East.

These untouched areas of the nation’s capital got quarantined and walled-off for safety.

Each Dark Zone can host up to 12 players and will sometimes drop clean loot so you can equip it ASAP and no one can steal it.

Attack, steal and cause any sort of mischief in the Dark Zone tags you as “Disavowed” and you’ll have a red icon (target) on your back that everyone will see.

A new Dark Zone addition in The Division 2 are “Occupied Dark Zones” where friendly fire is always on, and you won’t know who’s friend or foe.

If you’re up for some intense Player versus Environment versus Player shenanigans, the Dark Zone is waiting for you.

Remember to gear up, because anything can and will happen.

We’re kidding. You can trust us!

Want to know if your system can run The Division 2? Check the spec sheet below to see how your system stacks up. You can head on over to Ubisoft’s official sys-req page for more details.

Will The Division 2 be available on Steam?

For now, The Division 2 will only be available through Epic Games, Ubisoft’s own store, and select retailers. This may change in the future though, so be sure to check back with us to know more about the latest Division 2 news and updates.

In the voice of the great Bugs Bunny, that’s all folks!

Here are bunch of trailers for The Divison 2. Enjoy! 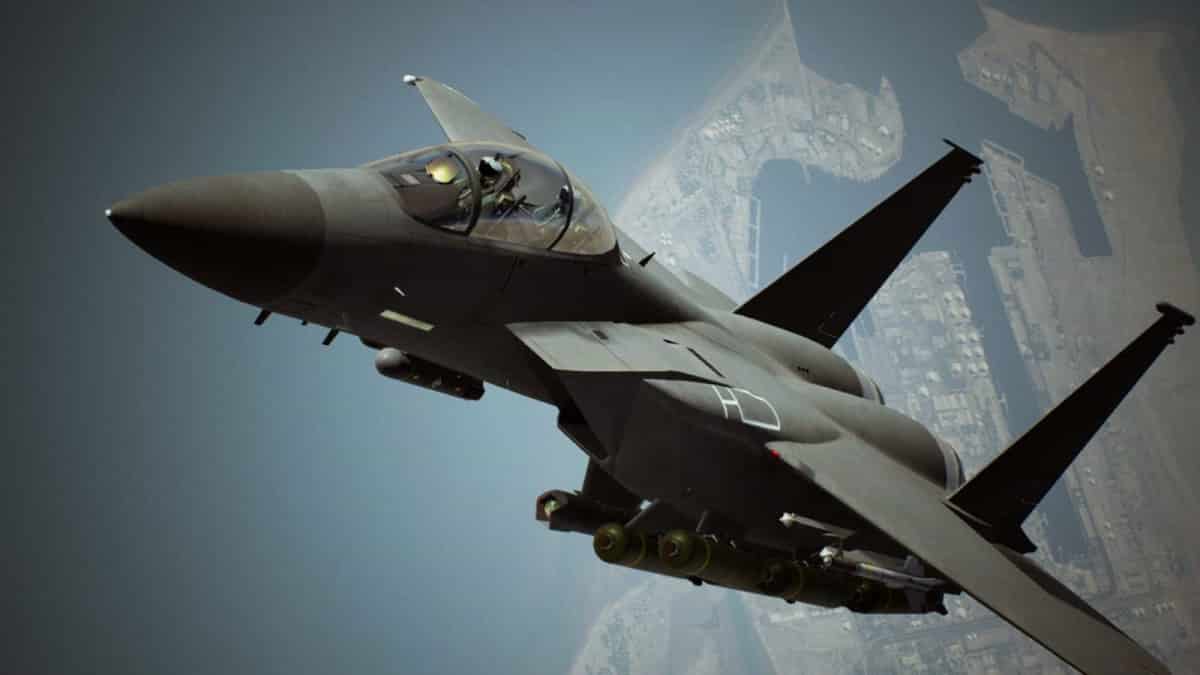 Everything I know about life I’ve learned from video games. Let’s look back at some actual and some rather ancient…