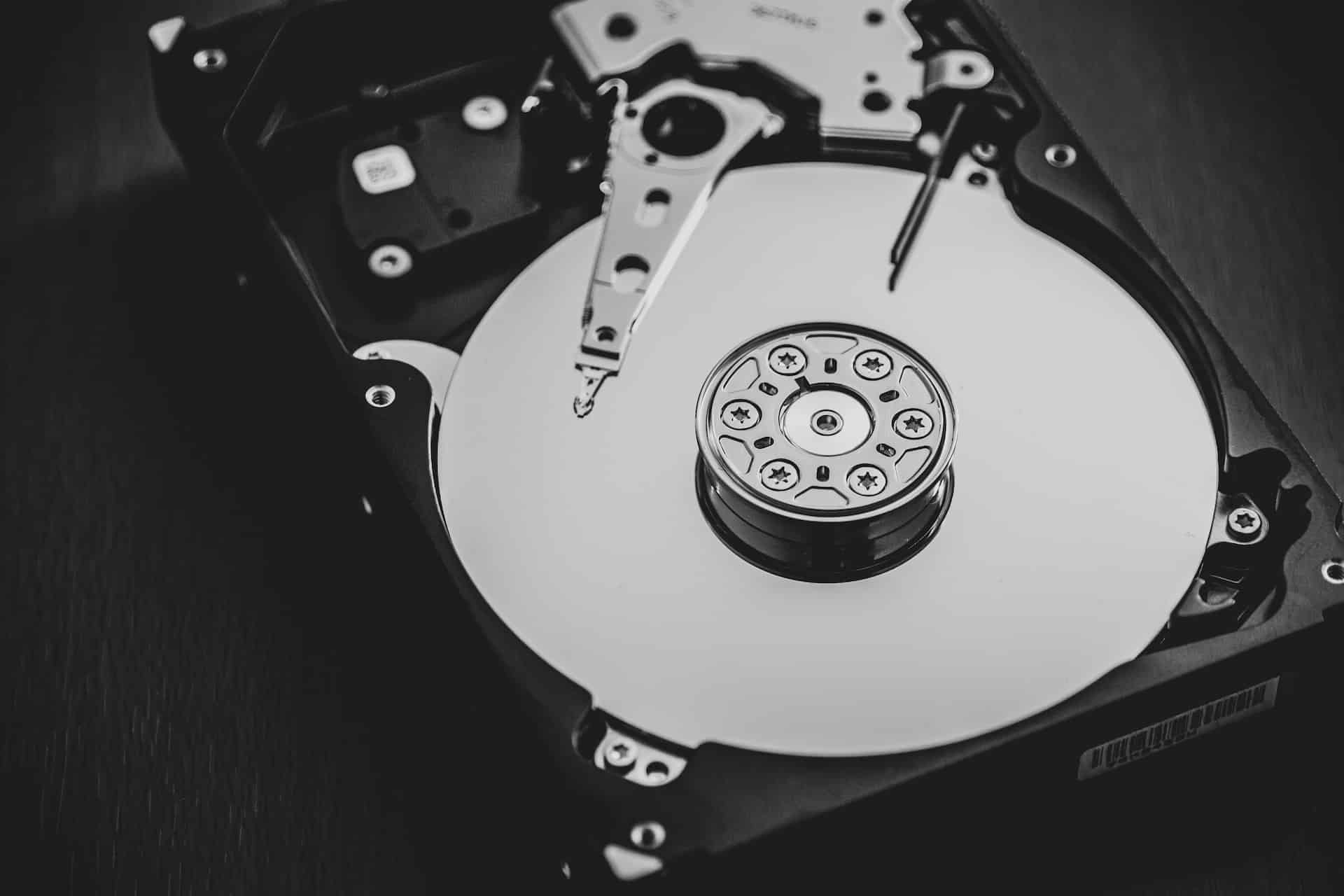 PCs in particular struggle with storage space as there are other files and programs to consider, such as system files andgame launchers. Most gamers invest in a HDD or SSD to store their games in; these drives can range from 16 GB to 1 TB. It’s hard to say how many PC games 1 TB can actually hold, so we decided to do some research into this matter.

For most gamers, 1 TB is plenty of space for gaming in 2022, especially if you’re an indie fan. Although many titles are over 30 GB, there are still a lot of games under 10 GB. If you’re satisfied with having 15-50 PC games installed 1 TB is enough storage space,.

How Much Does a 1TB HDD/SSD Cost?

1 TB HDDs and SSDs range in cost depending on the brand, store, and features. On average, they range from $40 to $130. With advances in technology, several easy and convenient methods now allow you to play your favorite DVD- (or even still…