fresh from our gamers: You’ve typed in “best gaming chair” on Google, Sir: Have you considered giving to charity? Gaming chairs were designed with gamers in mind. Check em out.
Read More Best Gaming Chair for PC SimCity 5 is the latest installation of the very popular series of the same title. Shall we indulge in a little Simmy exploration?
Read More SimCity 5 The Report 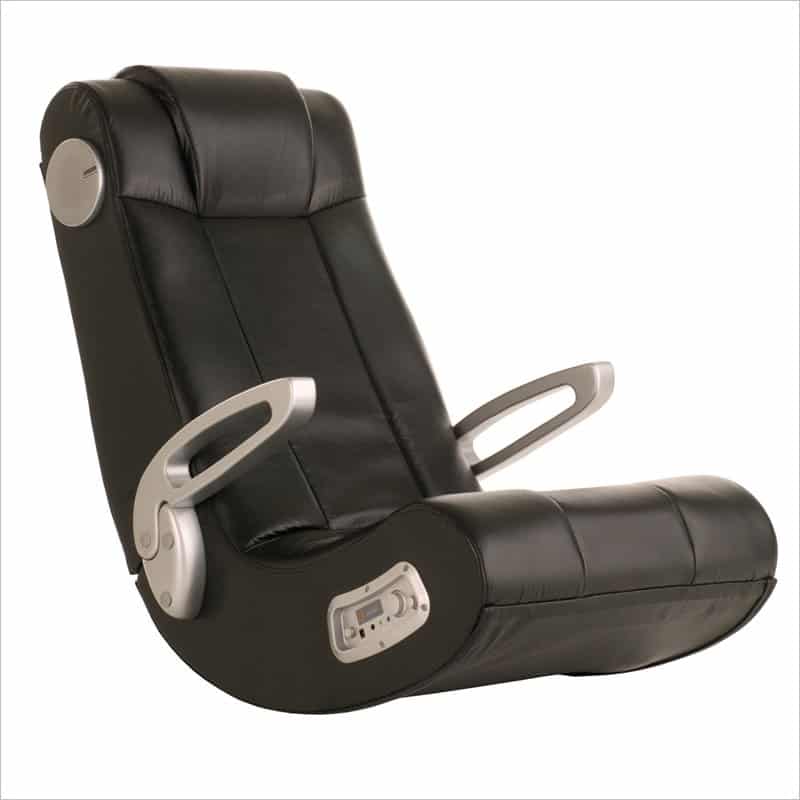 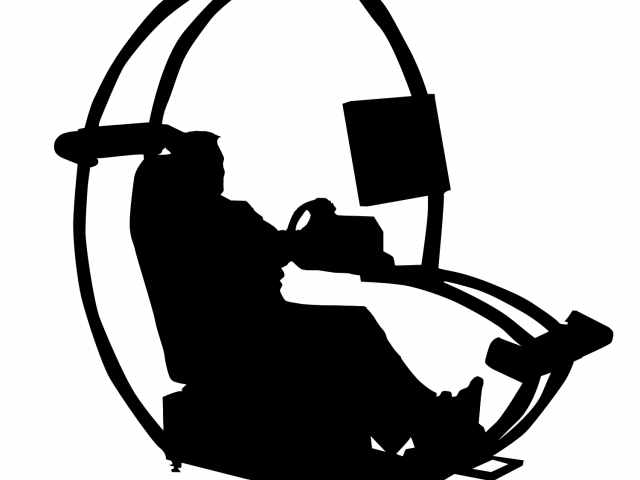 There’s a lot to consider when purchasing a video game chair. The best gaming chair for one person might not be the best fit for another. Let’s remedy that.
Read More How to Pick the Best Video Game Chair 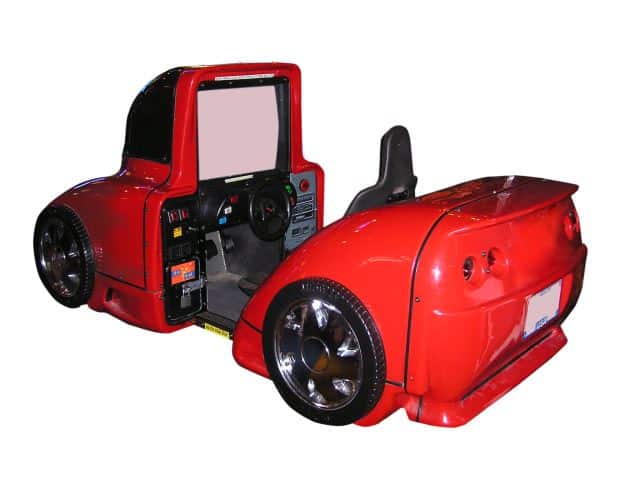